I have traveled to see family this week so sorry for the late writeup.

This week went pretty well. I went through the PBR example I had been using line by line making notes and then tried to match my implementation to theirs.

I had made some progress but still the colors looked washed out, something must have been putting the color values way out of wack. Finally I saw it, I had been adding a color I should have been multiplying. A facepalm and a tweak later color started looking like this 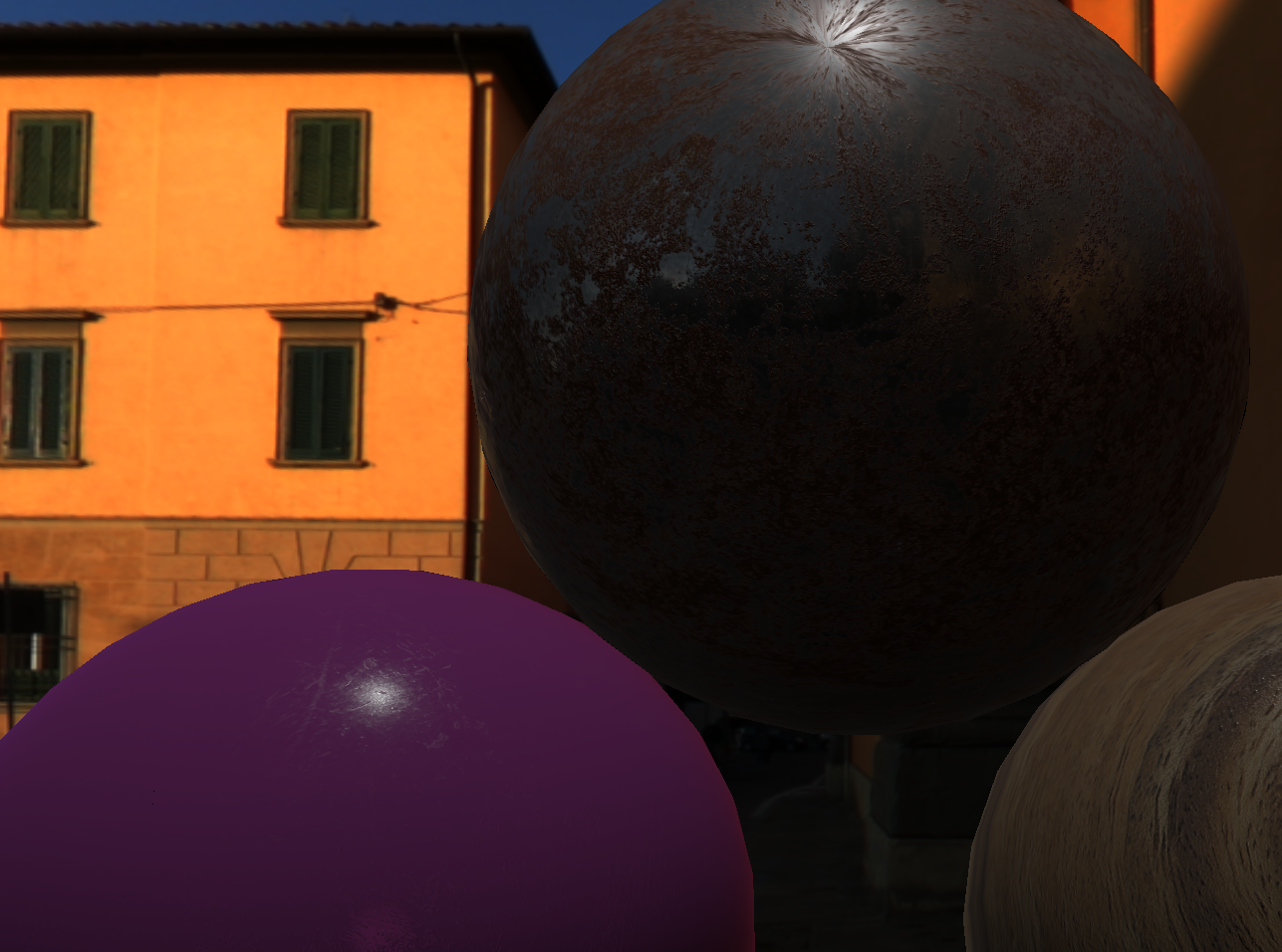 I’m still not convinced that the example’s approach for creating the final color is correct, however this is plenty good enough for now.

With that done I revisited my UI code (which uses nuklear) and found that it was broken…shits.

A bunch of git archaeology told me the issue was related to my GL context caching. Double shits

..and then that the crash occurred because I had made CEPL’s handling of the context more robust. At this point a drink was in order, but after that, fixing!

The result was that I hadn’t been unbinding VAOs correctly when rendering and so then subsequent buffer unbindings had been captured in the VAO. This sucks but was a 1 line fix and CEPL is much better for it.

Theres other stuff going on buts they are not worth yakking about right now.